If you’ve worked as a game developer in Austin for the past 5 or 6 years you’ve no doubt heard the buzz: Austin game dev is in a bit of rut.

But with such a strong showing in 2010, I’m calling it over.  After years seemingly dominated by cancelled titles and studio closures it feels like we’ve hit our stride. It was a great year.

Note: It’s possible in my roundup that I may have missed some key releases from Austin talent. Let me know and I’ll fix that (and my apologies in advance). 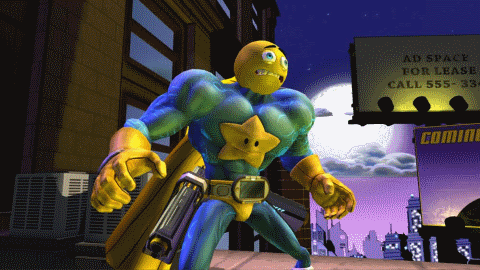 Twisted Pixel Games moved to Austin just two short years ago and have already shipped 3 high-quality games, including this year’s Comic Jumper. These guys give me the impression they really love their work and don’t take themselves too seriously.

I don’t even question a purchase from this studio anymore. If they make it, I buy it. 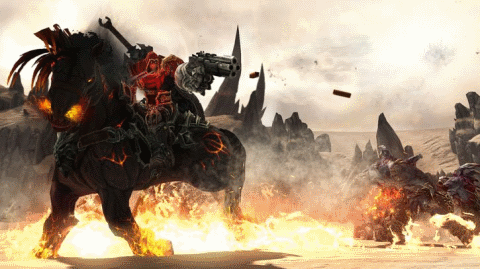 If I was forced to pick a favorite, and I wasn’t clichéd enough to pick my own game, then Darksiders would probably be it. Vigil Games took some knocks for borrowing gameplay elements from other titles, but I think we need more games that are heavily influenced by The Legend of Zelda and The God of War. I really enjoyed it. Great story and voice-acting too. 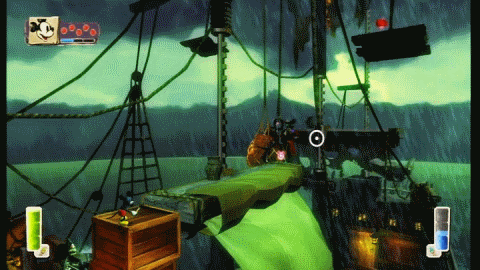 The game I shipped this year, and proud of it. What I love best about Disney Epic Mickey is the union of “game I want to play” and “game my kids want to watch me play”.

We’re having a great time together with this – except for that one time I got lost and my youngest daughter yelled, “I’m bored, let’s play Mario!” Looks like I’m only sending one kid to college. Let’s see how bored she is then. 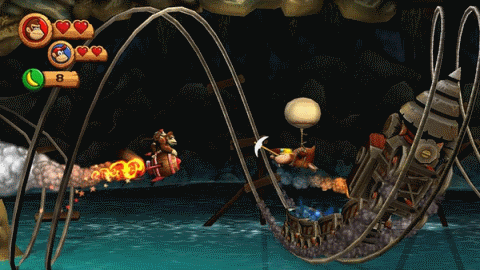 I’ve got to give Retro Studios credit for keeping this one under wraps for so long. I had no idea they were working on Donkey Kong Country Returns until they announced it at E3 alongside Epic Mickey.

It’s another strong showing from Retro Studios, which has been giving Austin solid game dev cred all decade. 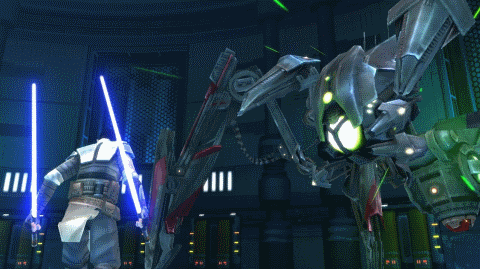 From what I’ve heard, Red Fly Studios made the Wii version of Star Wars Force Unleashed II – a separate game from the Xbox and PS3 offerings - from scratch in the timeframe of one year. And I’ve read more than one review that says this version was better than the HD versions, which certainly had many more resources thrown at them. Most impressive.

This is the only game I haven’t played yet, which is horrible since so many good friends worked on it. I’m going to have to do something about that soon. 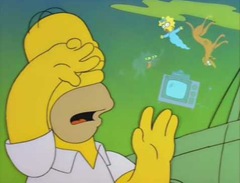 Certain Affinity collaborated on the development of Call of Duty: Black Ops. Although the game is primarily developed in California by Treyarch, it’s got to be a big deal for Certain Affinity to have worked on the most highly anticipated and best-selling game of the year.

And I’m sure there was a lot of solid new iPhone, Flash, or Facebook game apps developed in Austin this year but I have to apologize for not having that on my radar.

But in this space I will take special notice of Spacetime Studios’ game, Pocket Legends. I worked at Spacetime for a short while before coming to Junction Point / Disney. They’re a fun bunch of smart developers – and it sounds like they’ve had a great year with their mobile MMO. That they’ve been able to tap into that market so quickly is a testament to their technology and culture.

With all this great (shipped!) software there’s no doubt 2010 was a bit of a rough ride for many. I hope my peers found the challenges worth it and are looking to continue improving and growing for 2011. And let’s find a way to get these suckers out the door without working such crazy hours, eh? I’ve got kids now, you know?

Congratulations on a terrific year, and thanks for making Austin a cool place to live and work.