Disney Epic Mickey at E3 - What a Show!

I’ve been to E3 before for the games I’ve worked on and have reached the same conclusion as the vast majority of game developers attendees: Going to E3 sucks.

But what I experienced two weeks ago has changed me forever. As it turns out I struck an amazing amount of luck when I was asked to go to E3 this year to help showcase Disney Epic Mickey with Warren Spector and other Junction Point / Disney Interactive peers.

In previous E3 experiences there would generally be something there to get a little jazzed about (like the odd nomination or spurts of increased booth activity) -  but in my opinion it wasn’t worth the pain of going unless you’re really into that kind of thing (and most programmers aren’t into being on their feet all day and yelling over the EA booth next door).

This year I went into E3 with Disney Epic Mickey expecting something a little more positive than before, like more buzz for our title and perhaps even a couple of “Best Wii Game” nominations from the larger outlets – but I wouldn’t allow myself to believe much more was feasible – especially once Nintendo announced their upcoming Zelda, Kirby, Kid Icarus (finally!) and Donkey Kong Country titles.

And then the show floor opened – and within the hour I knew we were on to something extra special. The enthusiasm for our game was simply astounding!

And check out the honors and awards! 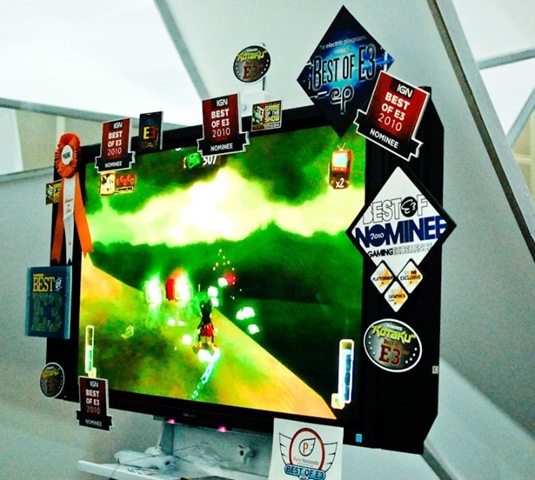 Obviously a win in any category would be cool, but really, Disney Epic Mickey’s performance at E3 has blown away my wildest expectations to such a degree that I’ll be more than satisfied with what we’ve got now.

But don’t tell Warren I said that. 😉

(Speaking of which, Warren Spector has been covering his E3 experience on his much more popular blog. Start here.)

What this means to me

Of course, doing well at E3 - even exceptionally well - is a far cry from actually shipping top quality software, and any experienced game developer knows the challenge that is before us in these final months for a holiday release date. I may be drunk on E3 right now but I’m very much aware of that fact.

And it’s kind of funny how scary this is in a way. If we were under the radar no one would think much if we didn’t succeed in delivering a true triple-A game to retail. It’s a tough business and most will fail. No big deal. It happens to the best of us.

But now we’re in everyone’s face, so to speak, and it’s time to deliver. It’s possible that I’ll never get the opportunity to work on a game of such potential again -  so I’m going all in. 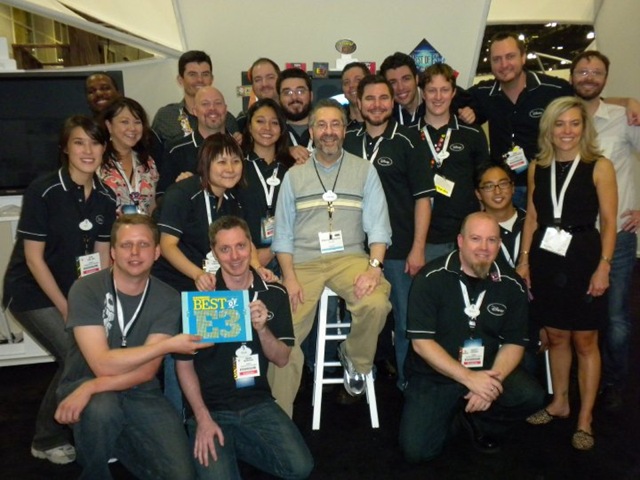 But man, am I ever grateful I got to experience the rush and excitement firsthand on the show floor. It will provide exactly the kind of motivation that will help me blast through the coming long hours and headaches that are part and parcel in the march to ship. If only I could bottle that up and share it with the hard-working folks that couldn’t attend.

And to think: I didn’t even want to go to E3! Sometimes I swear the universe is conspiring for me.